2019 WILL NOT DISTABILIZE NIGERIA – NOA

The National Orientation Agency (NOA) has allayed fears of instability and widespread violence over the 2019 election, saying it is optimistic that the elections will be conclusive and will not expand the nation’s fault lines.

Abari observed that political consciousness is already very high in Nigeria, necessitating a step-up of voter education and mobilization by NOA and KAS in the build-up to the 2019 election. In his words: “Peaceful elections are critical to the stability of the polity. Nigeria is a big country and its stability directly impacts the stability of the entire sub-region; hence we are conscious not to allow Nigeria’s internal issues degenerate into a crisis that will spill across our boarders.”

The NOA Chief Executive commended KAS for adding great value to NOA’s work in deepening democracy and good governance in Nigeria, stressing that the Agency has taken advantage of KAS town hall meetings across the country to enhance civic education which has in turn enhanced civic duties, especially toward peace building and security.

On his part, the KAS Deputy Secretary General stressed the importance of citizen’s engagement with politicians adding that the foundation is only able to achieve such engagements and function optimally in Nigeria because of its partnership with NOA as its most important partner in the country.

Dr. Wahlers admonished that security and development must be simultaneously pursued if any nation will achieve a stable polity and urged NOA to sustain citizens engagement between the electorate and their elected representatives as well as political aspirants as the nation approaches the 2019 General Election. 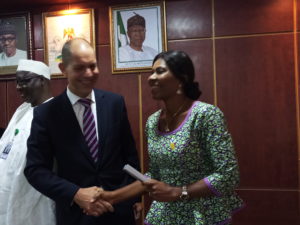 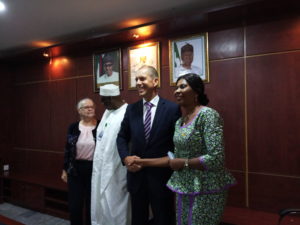 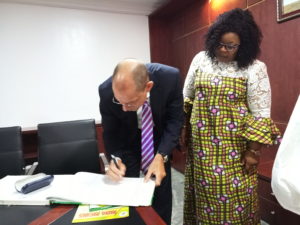 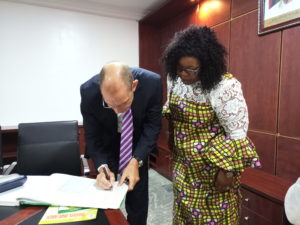 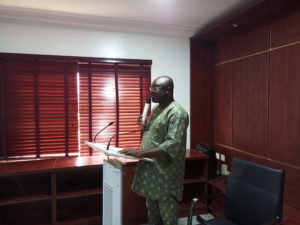 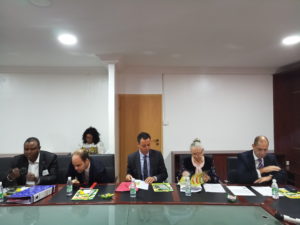 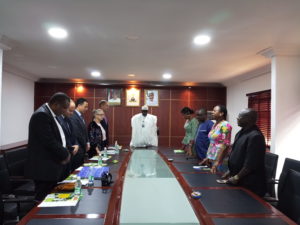 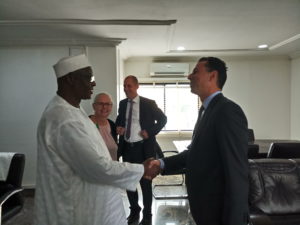 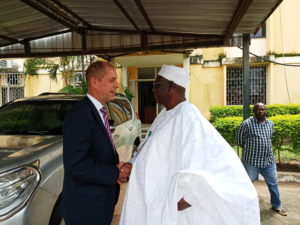