The presentation of Certificate of Return to the Governor-Elect for Lagos State, Mr. Babajide Sanwo-Olu and his Deputy, Dr. Obafemi Hamzat and their wives was held on Friday the 29th of March, 2019 at the INEC Lagos State office in Sabo, Yaba by the National Commissioner in Charge of Lagos, Ondo and Ogun State; Dr. Adekunle Ogunmola.

Giving his remarks, the Resident Electoral Commissioner (INEC Lagos State) Mr. Sam Olumekun in thanking stakeholders, commended the collaborative efforts of the Director, National Orientation Agency (NOA) Lagos Directorate, Mr. Waheed Ishola in seeing to the active and massive participation of the Agency at the period of the elections with the view of deepening democracy in the country. He thanked the Director in finding time to attend the function and even led the opening National prayer.

The event which was witnessed by a cross section of stakeholders has party leaders in the state, Police, Customs, Immigration Service, Federal Road Safety Commission, Prison service amongst others. 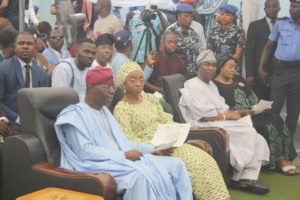 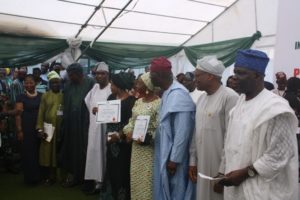 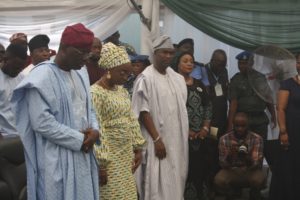 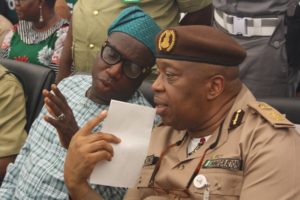 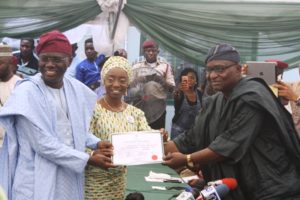 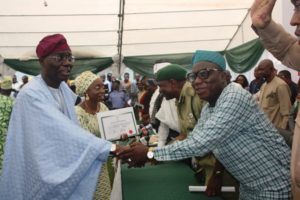 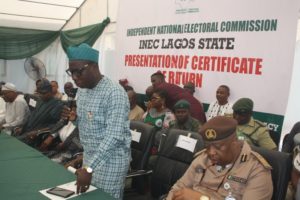