PUBLICISING THE FREEDOM OF INFORMATION ACT, 2011 (FOIA) AND THE NOA FoI UNIT

Prior to the enactment of the Freedom of Information Act (FOI Act) in 2011 and several months after that, not many Nigerians could authoritatively discuss the content and import of the Act as well as its relevance to our affairs as citizens of Nigeria. Regrettably, this situation has continued to prevail. It is true that laws remain dormant and only come to life when their provisions are give.

It is in this connection that the National Orientation Agency (NOA), in collaboration with Project ‘Right to Know’ (R2K), supported by the Democratic Governance for Development Project (DGD Project II) of the UNDP and her partners namely: European Union (EU), Canadian International Development Agency and the United Kingdom Department For International Development (DFID) has found it compelling to publicise the provisions of the FOI Act at the grassroots.n effect.

The Freedom of Information Act is no exception. For provisions of the law to be given effect, it is necessary that those for whom the law is meant, are sufficiently educated on what the provisions of the law are; the rationale for such a law; its ultimate objective(s); what benefits accrue to them from complying with provisions of the law; what do they lose by their non-compliance; and what specific roles are expected of them. 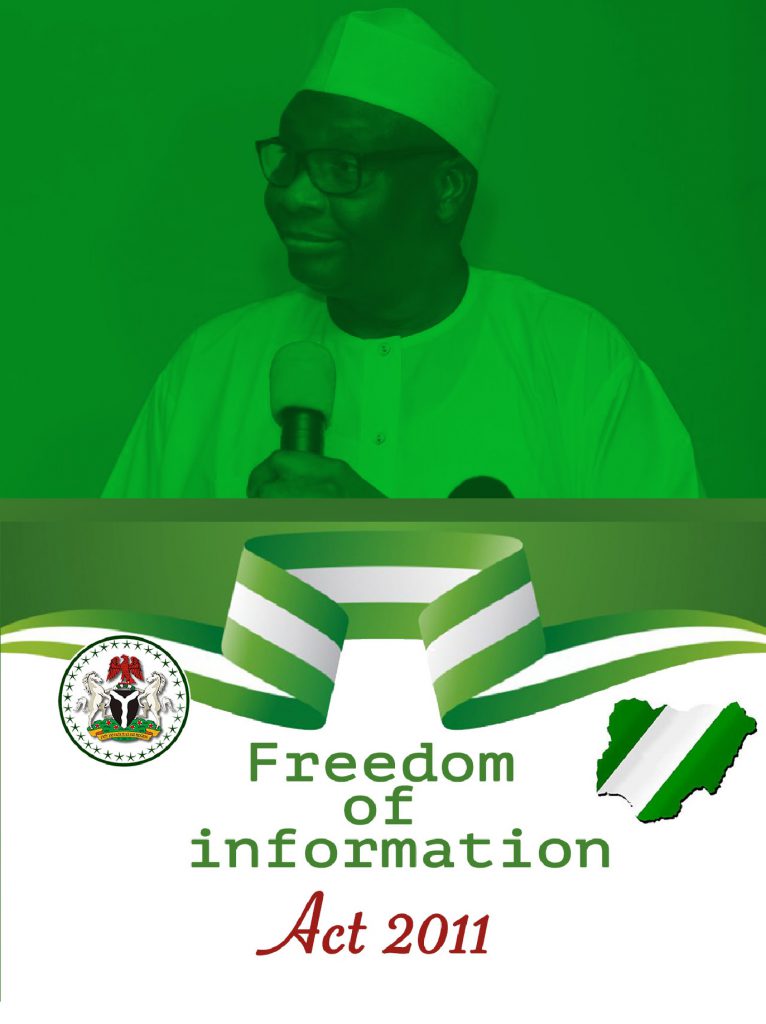 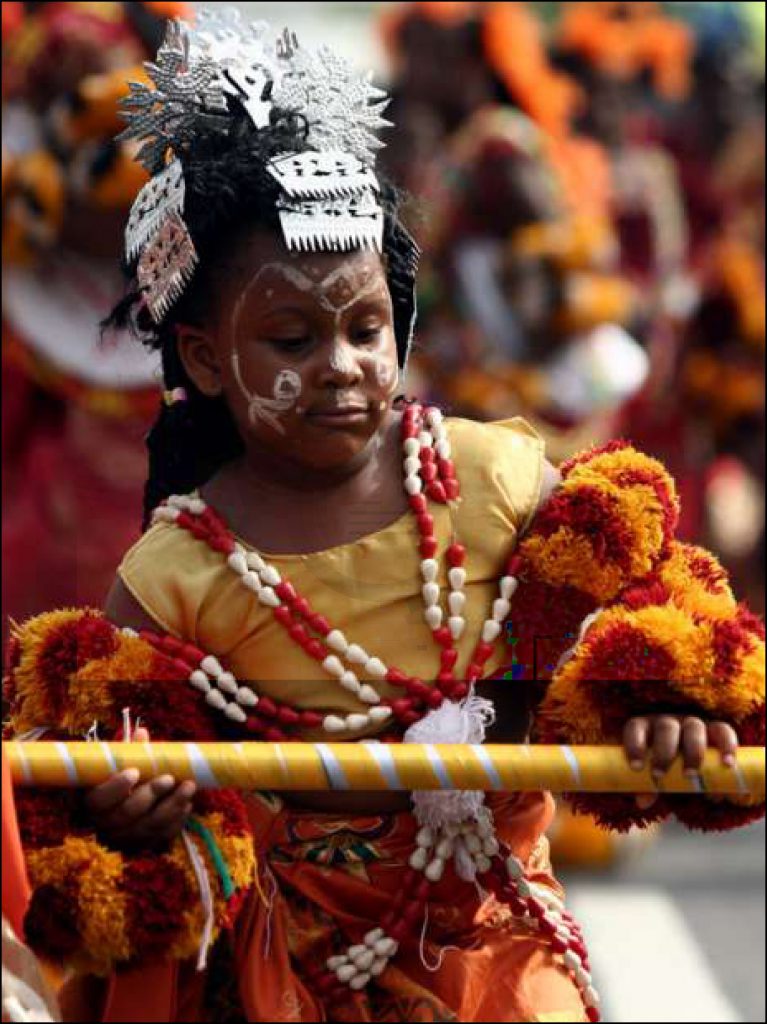 To achieve this, it is reasoned that it is necessary to train trainers on the provisions of the Act, who would, in turn step down the training for field officers at the state and local government levels. To this effect, the programme is designed in two segments. The first is a multi-level training for the Agency staff, beginning with the State Directors and Programme Officers in Twelve (12) Pilot States (Borno, Gombe, Plateau, Benue, Kaduna, Kebbi, Lagos, Oyo, Ebonyi, Enugu, Rivers, Delta) and the Federal Capital Territory (FCT).

The first leg of the training which, focused on six states from the North (Borno, Gombe, Kaduna, Plateau, Benue, Kebbi) and the FCT took place in Abuja on December 20-21, 2013; while the second leg which, focused on the six southern states (Rivers, Delta, Lagos, Oyo, Enugu and Ebonyi) took place in Lagos on January 11-12, 2013. The trained officers at the national level are to step down the training to the Chief Orientation and Mobilisation Officers (COMOs) in Seven (7) Pilot States namely: Kaduna, Plateau, Gombe, Lagos, Oyo, Ebonyi, Rivers and the FCT. The final stepped- down training is for officers of the Agency and the Citizens’ Responsibility Volunteers at the Local Government level.

The second segment of the programme is the grassroots public sensitisation on provisions of the FOIA, which took place in each of the 146 Local Government Areas in the Seven (7) Pilot States and the FCT. Theatre for Development and Community Dialogue Sessions was used to engage citizens and Local Government Authorities. Meanwhile, the FOI Act has already been simplified and translated into Hausa, Igbo and Yoruba for mass distribution at the grassroots during the sensitisation drive.

REPORT: A ONE DAY ENGAGEMENT WITH FOIA DESK OFFICERS

National Orientation Agency Freedom of Information Activity for the Year 2020

Payment of Capital Projects for 2019

NATIONAL ORIENTATION AGENCY FREEDOM OF INFORMATION ACTIVITIES FOR THE YEAR 2017.

NOA BUDGET, PROCUREMENT PLAN AND CONTRACTS AWARDED BY THE AGENCY in 2017

23 REASONS FOR THE FREEDOM OF INFORMATION ACT (FOIA)

THE NOA FREEDOM OF INFORMATION UNIT

While some information have been proactively disclosed on this website, you can request for information