As the 2019 General Elections draws near, the National Orientation Agency (NOA) Lagos Directorate in carrying out its constitutional provision of sensitization and mobilization of the citizenry, on Tuesday the 16th of January, 2019 embarked on a one day mini-motorized sensitization campaign on the need to end VOID VOTES during the forthcoming general elections.

Flagging off the campaign  at Abibat Mogaji Modern Market at Kairo, Down Town, Oshodi in Oshodi-Isolo Local Government Area of Lagos State, the Director, National Orientation Agency (NOA), Lagos Directorate, Mr. Waheed Ishola noted that Agency is out on the street to educate and enlighten the people on the proper way to cast their vote so that their vote will count. With printed leaflets, the Director took time to explain to the people (Market men, women, sellers and buyers) the simple and easy ways of thumb-printing in a bit to make every vote count.

He tasked the people to make sure they all come out in their numbers to participate in the General Election to see that their vote count. Furthermore, he used the occasion to caution the people to shun the bad habit of vote buying and selling because it will do them no good.

The mini-motorcade campaign took the Agency in around the local Government covering a very good number of the people in the State. 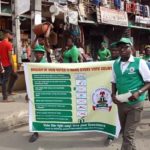 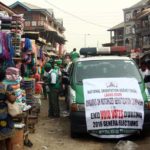 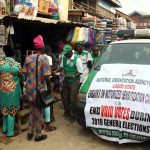 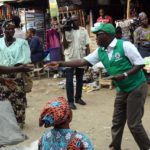 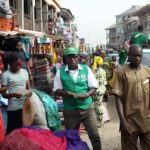 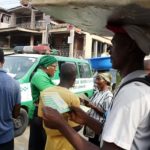 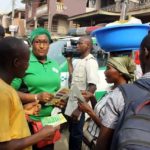 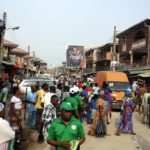 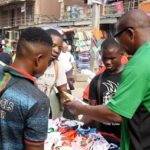 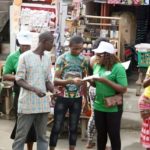