In her address, Mrs Dolapo Dosumu, Oyo State Director of NOA, said the Ramadan Lecture/ Prayer was organised specially to pray for the nation.

Dosumu noted that the purification of the soul increased one’s faith and helped in shaping character.

She said that the nation was in great need of supplications to God, irrespective of faith and creed, thus the period of Ramadan was one of the best periods to seek God’s face.

She said the lecture was aimed at “awakening our consciousness to those basic traits that will influence our behaviour to live in peace and harmony”.

A Cleric, Alhaji Mohammed Wahiz of the Ahmadiyya Mission, Kwara State,who was the Guest Speaker has warned the electorate against selling votes, saying it’s like selling one’s future.

Wahiz gave the advice during the Ramadan lecture organised by the National Orientation Agency ( NOA) Oyo State Office, in Ibadan on Monday.

The cleric, who was the guest lecturer at the event, decried the practice of collecting money and foodstuff from politicians in exchange for votes.

According to him, the practice negatively affects the process of electing credible people to political office, because some people prefer to exchange their votes for “peanuts”.

He explained that the consequence of trading votes is none performance of such political office holders.

“Their conviction is that they paid for the votes that brought them into power, so they have little or nothing to offer people in their constituencies.

“The 2019 general elections are around the corner, let us change by shunning selling of votes and vote for credible candidates that can represent us well. 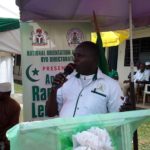 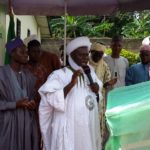 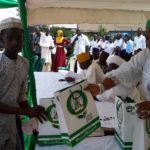 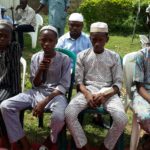 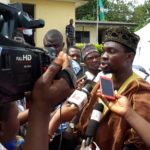 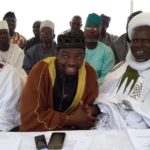 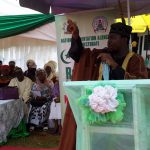 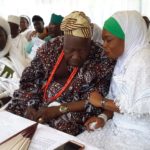 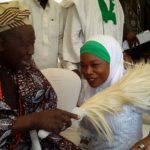 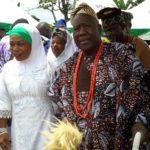 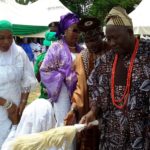 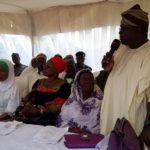 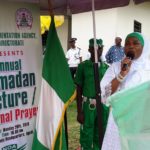 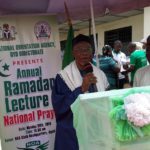 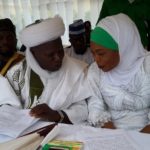 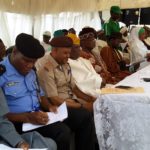 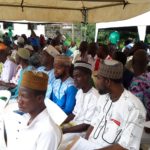 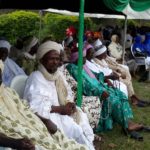 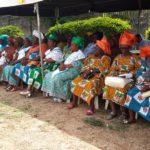 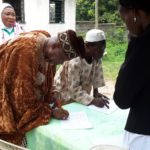