National Orientation Agency, Edo State today played host to the Greater Returnees in Benin city with a view to soliciting  support from NOA.

The  Ag. State Director, Mrs Grace Ewere Eseka while receiving the group commended the returnees from all across the world for their resolve to partner with the government and become positive change agents and ambassadors of anti- human trafficking and anti- migrant smuggling.

Mrs Grace Eseka admonished returnees to embark on entrepreneurial ventures to enable them become self- employed and employers of labor.

The group Coordinator- General, Mr Nosakhare Erhunmwunse informed the agency that the vision of the group is to stem the wave of death and anguish arising from irregular migration to Libya through the Mediterranean sea in search of greener pastures.

Mr Erhunmwunse explained that the Greater Returnees whose membership is drawn from young men and women from Edo State who were either deportees or who voluntarily returned to the country, have taken the bull by the horn by campaigning, mobilizing, sensitizing and advocating against all forms of human trafficking and love for our motherland. 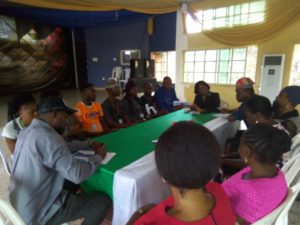 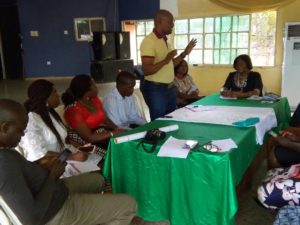 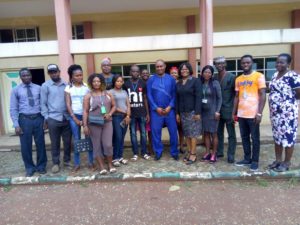