Sensitization campaign on voter education against invalid voting in forthcoming general election in madobi local government on Thursday 17/01/2019,held at district palace.Participants at the event are the district head,villages and ward heads,representatives from N.U.R.T.U.,Fulda, market association, motor park reps, imams,women representative, politician, and the youth. While the key indicators are the Noa officer,officials from Inec.,and the chief imam of the local government, where demonstration on how the eligible voter will conduct himself to avoid from wasting his/her/their votes.question and answers were delivered during the event,an the campaign was colourful and recorded a remarkable success 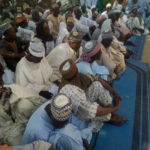 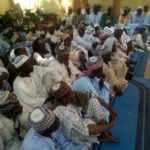 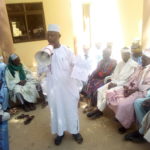 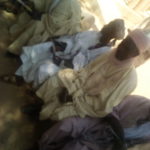 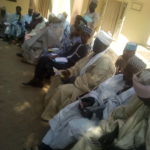 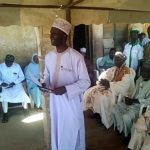 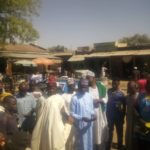 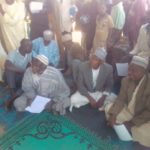